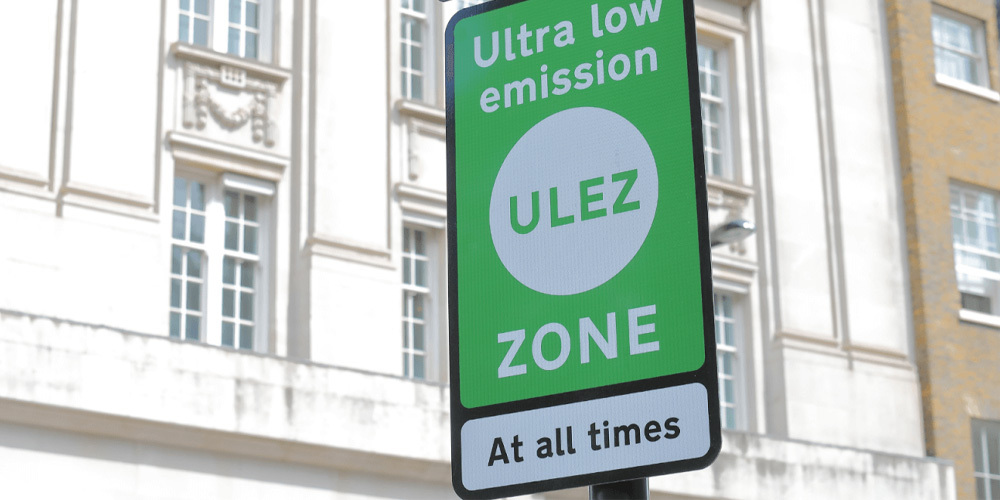 As London air pollution increases people’s risk of illness, London authorities are taking drastic measures to help clean up the dangerously polluted air and improve public health. One way they’re doing this is by charging drivers for polluting cars each time they enter certain areas of London.

Here’s what you to know about the London ULEZ zone and the ULEZ charge in 2021.

What is the ULEZ charge?

The ULEZ charge is a daily tax aimed at vehicles that don’t meet a set of modern emission standards, in order to improve London’s air quality and make the city a more pleasant and safer place to live, work, and visit.

The ULEZ was introduced in 2019 and it’s currently the world’s largest clean air zone, covering Central London and a number of other neighbourhoods (collectively known as the ULEZ zone). 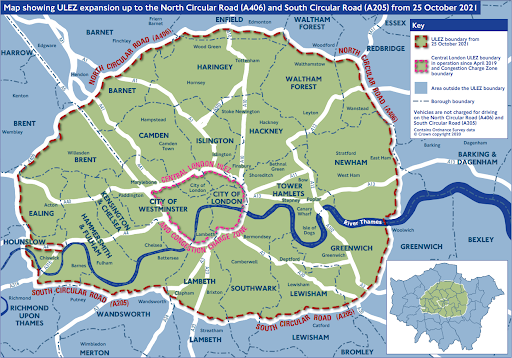 Check if a location is in the expanded ULEZ zone

When does the ULEZ charge apply?

The ULEZ charge applies 24 hours a day, 7 days a week, every day of the year, except Christmas Day (25th of December).

How much is the ULEZ charge?

The ULEZ charge is a daily £12.50 for most small vehicles with an older internal combustion engine, including cars, motorcycles, and vans.

How do I know if I have to pay the ULEZ charge?

Generally, your car must meet the following emission standards:

Almost every diesel car produced since September 2015 meets the standard.

See if your car is ULEZ-compliant

Are hybrid and electric cars exempt from the ULEZ charge? 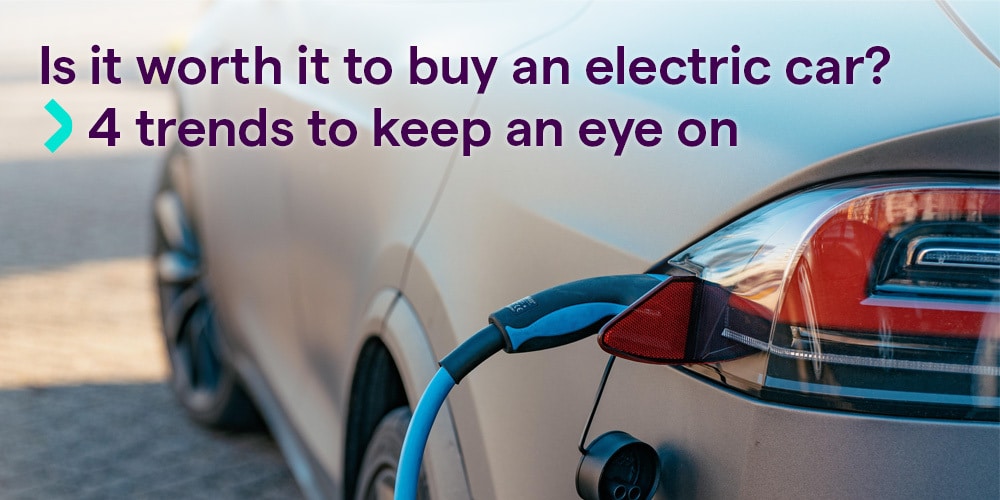 Is it worth it to buy an electric car? 4 trends to keep an eye on
The EV revolution is well underway, with more and more drivers making the switch to electric cars. We’ve highlighted four important trends that suggest the time is right to upgrade. 1. Increasing range One of the earliest concerns about electric cars was the relatively small distance they could travel between charges. However, like with all […]

When do I pay the ULEZ charge?

If you drive within the ULEZ zone, you have to pay by midnight on the third day following your trip.

If you drive within the ULEZ area across two days, for example before midnight and after midnight, you will have to pay two daily charges.

How do I pay the ULEZ charge?

There are 4 ways you can pay the ULEZ charge:

What happens if I don’t pay the ULEZ charge?

If you don’t pay the ULEZ charge until midnight, the third day after your trip in the ULEZ zone, TfL will issue a PCN (Penalty Charge Notice) to the car’s registered keeper. The penalty charge is £160 (reduced to £80 if you pay it within 14 days). You can either pay the penalty or seek legal advice and challenge the PCN within 28 days of its date of service.

If you don’t pay the fine within 28 days, your penalty charge increases by 50% and you’ll no longer be able to challenge the PCN.

Is the ULEZ charge the same as the Congestion Charge?

No. The Congestion Charge aims to reduce traffic during daytime hours, while the ULEZ charge is exclusively about improving air quality.

Until the 25th of October 2021, both charges covered the same area.

If you’re a Splend member, you don’t have to worry about the ULEZ charge – our entire fleet is ULEZ-compliant. Go straight for an electric PCO car and forget the Congestion Charge too. 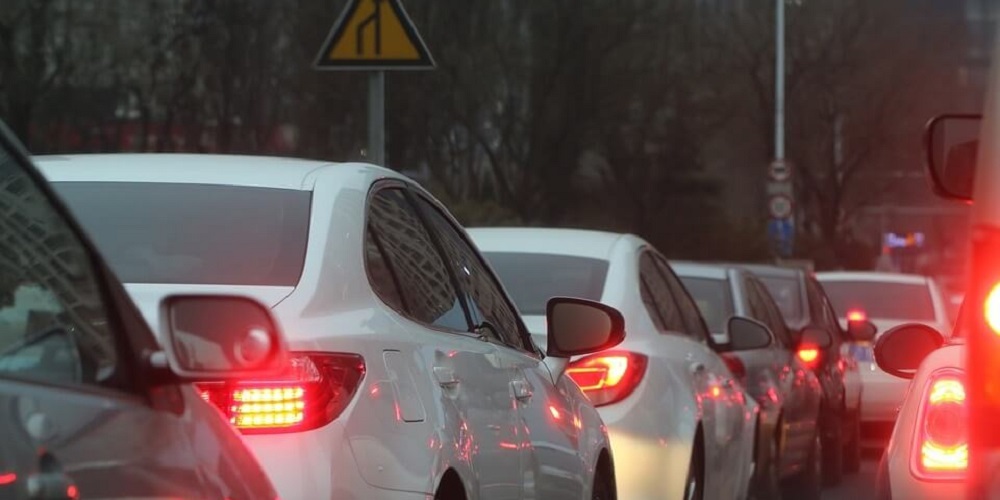 For more information about Splend, make an appointment at our Member Support Centre at 393 Edgware Road Cricklewood, London, email us, or say hello on 0333 016 4331