What are the best PCO cars for Uber? 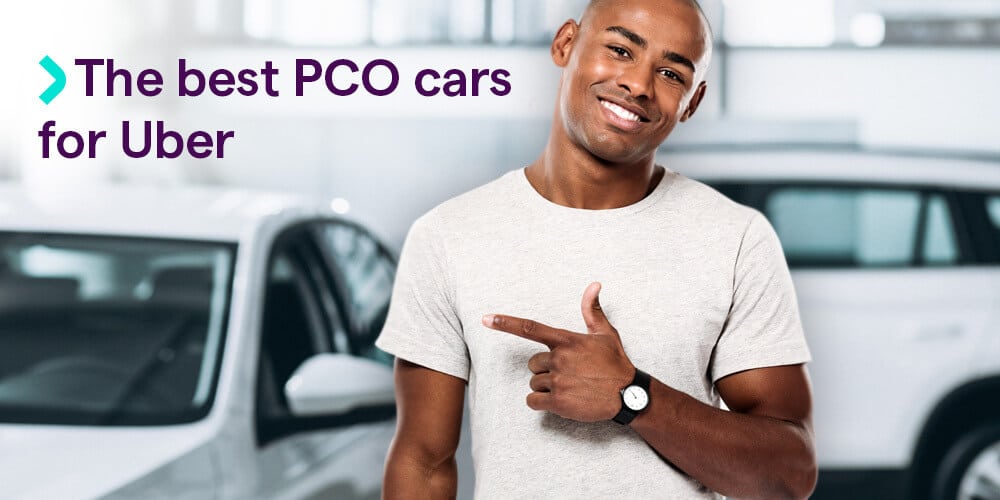 What makes the best PCO cars for earning an income with Uber? From the all-important fuel consumption through comfort, safety, to reliability, and even how good the car looks on the road – there’s a lot to take into consideration. Choosing the best PCO car can be a challenging decision, one that you shouldn’t take rashly.

Based on the first-hand experience of over 15,000 Uber drivers globally, we outlined three of the most fuel-efficient types of PCO cars and looked at some of the best models within each.

What is a petrol-electric hybrid car?

A car is considered a hybrid-drive if it uses two different means of propulsion. In the case of PHVs this means a combined drivetrain with an electric motor as well as a petrol or diesel engine. Although they have a powerful electric motor, in lifestyle terms they’re the same as a conventional car: you just fill up and go, no need for an external source of electric power.

Hybrids generally consume less fuel and have lower CO2 emissions than a comparable car with only an internal combustion engine.

Since January 2020 Transport for London only registers zero emission-capable cars for private hire use. Most petrol-hybrids don’t meet this requirement. However, you can still use the ones that are already registered.

Below are two highly regarded hybrid cars you should consider for PCO driving.

The Kia Niro 2 Hybrid has always been a favourite amongst PCO drivers. With the rideshare market flooded with the Toyota Prius, the Kia Niro has provided a much-needed alternative to PCO drivers looking to stand out from the crowd. 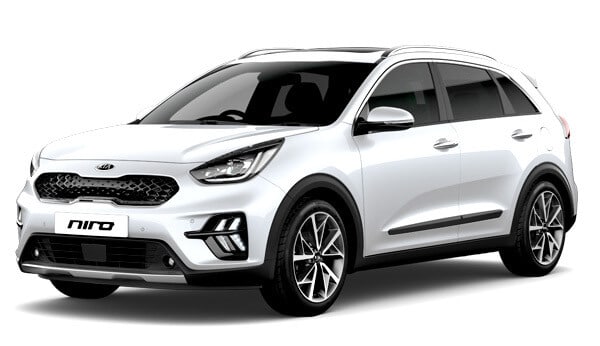 The Niro has always been a head-turner across multiple plates. Importantly, It’s also got the brains to match the looks. Kia continuously adds new tech updates to the already impressive range to make driving not only more relaxing but easier on the environment and your wallet.

The Kia Niro features an elevated seating position and a more spacious interior for you and your riders than a typical sedan or hatch.

The sharp looks make it easy to spot the Corolla in a car park full of the mainstream models. And although it’s one of the most stylish estate cars around, the Corolla Hybrid Touring Sports is so much more than just a pretty face. 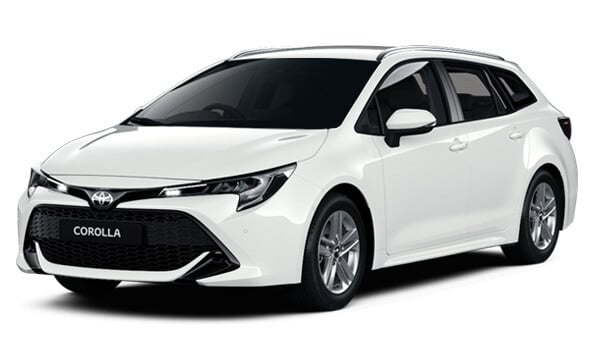 WhatCar has chosen it car of the year in the Hybrid category, and for good reason. It outranked the competition overall in terms of running costs, emissions, usability, as well as practicality.

What is a plug-in hybrid car?

In principle, plug-in hybrids are very similar to the above-mentioned petrol-electric hybrids, in that these too have an electric motor and a huge battery pack as well as internal combustion engine on board. The difference is in performance and ergonomy, as these are meant to be the bridge between fully electric cars and conventional hybrids.

Thanks to a bigger battery pack, plug-in hybrids have a larger all-electric range than a petrol-electric hybrid. At the same time they’re more practical than a fully electric car because the combustion engine works as a backup even when the batteries are completely drained. So much for range anxiety.

Most cars with a plug-in hybrid drivetrain have a zero-emission capable range of at least 20 miles. This means you will save not only on fuel, but also on the ULEZ and congestion charges (until the 21st of October 2021).
Below is our top recommended PHEV model for Uber:

Sleek and attractive, the Hyundai Ioniq Plug-in Premium is quite the looker. And sleek it is, literally: its drag coefficient of just 0.24 has earned it a place among the most aerodynamic cars on the market. Low drag translates directly into power efficiency, which makes a difference both in electric range and your fuel bill. 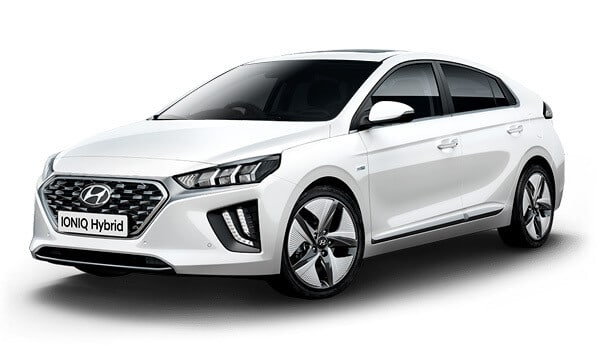 The Hyundai Ioniq Plug-in has a charging time of approximately two hours and fifteen minutes, which gives you 39 miles of electric range or a total of 660+ miles combined with a full tank of fuel.

What is an electric car?

EVs have one or more electric motors to drive the wheels, and use energy stored in rechargeable batteries. These cars don’t have internal combustion engines and they can only be recharged via an external source of electricity such as a wall socket or a charging station.

Electric cars are exempt from the London Congestion Charge making them a great option for rideshare drivers.

At Splend, we currently don’t offer electric cars, however we expect to have some models available on our PCO car rental and Rent to buy plans soon.

For more information about Splend, drop by our Member Support Centre at 393 Edgware Road Cricklewood, London, email us, or say hello on 0333 016 4331 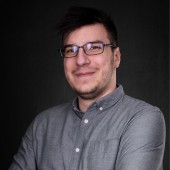 All stories by: Balazs Szekely

Hi, Cardiff!
Hi, Bristol!
Hi, Leeds!
Sign up in 30 seconds
Hi, Birmingham!
Hi, Manchester!
Hi, Liverpool!
We use cookies on our sites to give you a better experience, improve performance, for analytics and to show you relevant tailored adverts. By clicking "Accept Cookies", you agree to allow cookies to be placed. To find out more or to change your cookie settings, visit our Cookies Notice by clicking here.Accept CookiesPrivacy policy